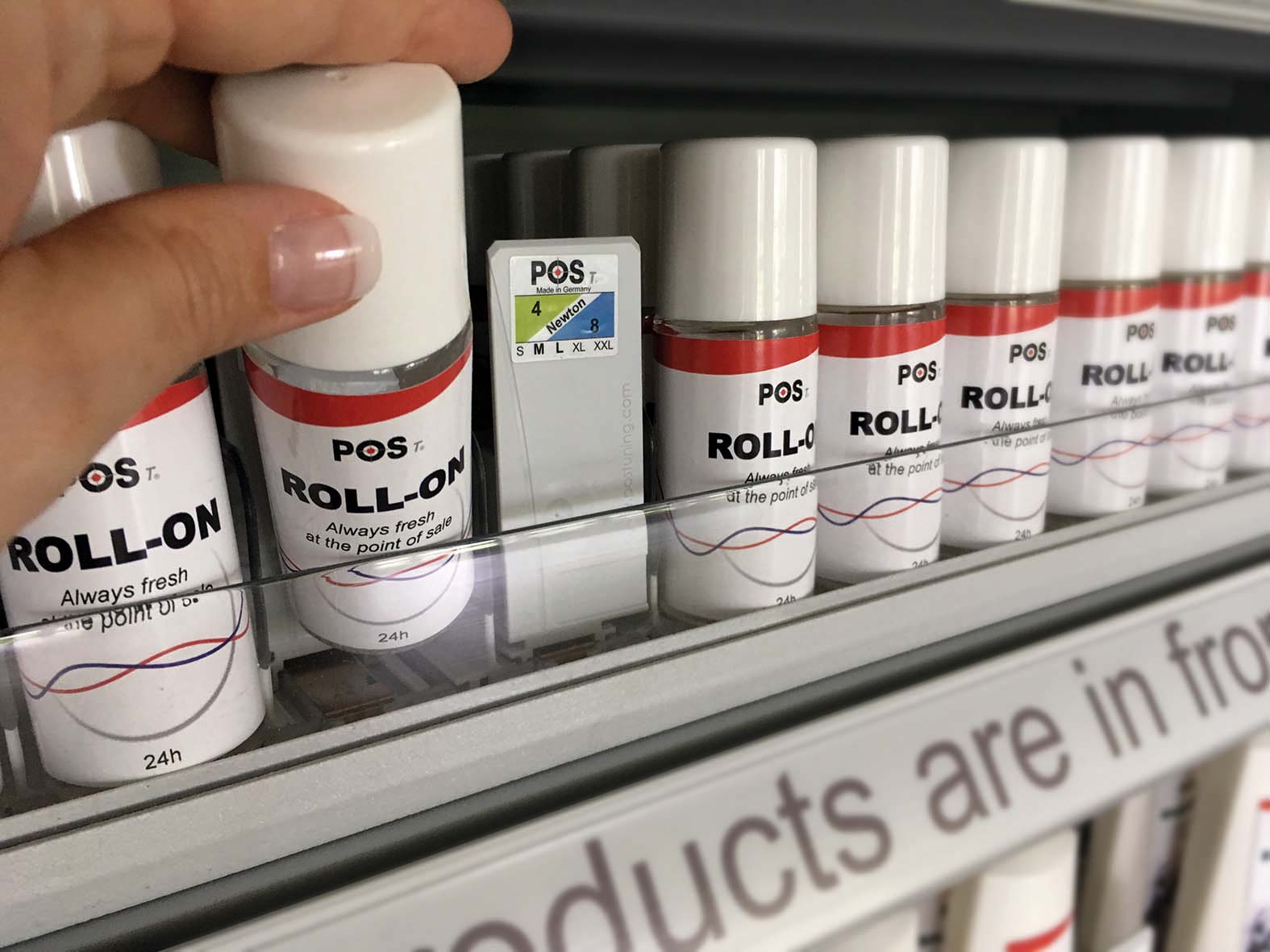 Who doesn’t know this saying? Changing something well-tried always has something to do with risk. The danger that something suddenly doesn’t run as well as before is always there. But standstill has never created new opportunities. And that is why POS TUNING has now made a few changes to its pushfeed systems.

The result is an optimization of the compartment systems C60 and C90. The standard systems, which can be used in almost all retail categories, have undergone several significant improvements. The previous advantages such as easy handling and installation as well as universal applicability and flexibility have been retained. But with minor changes, the strength and simplicity has now been further enhanced.

The front rail and the pushfeed units have been optimised so that the whole system has a much higher stability. The new rail with special adhesive tape can now be used for all shelf types, whether glass, wood, metal or wire. It is now much easier to remove and reinstall for cleaning or rebuilding the system, and yet it still sticks to the shelf and does not shift, even under the heaviest load. Of course, the rail is still available in grey and black to match the most common shelving systems. By using plastic instead of aluminium, the weight of the rail is much lighter and the price is lower than the previous system. But also the mounting of the pushfeeds on the rail has been improved. The system can now withstand the highest pressure even when filling very heavy products.

So several arguments which give the answer why now is the time for POS TUNING on the shelf. The improved system makes not only retailers but also shoppers happy! Because products are always visible and tangible at the shelf front, and this makes the entire shopping process easier and better.

You can find more information on Pushfeed Systems. 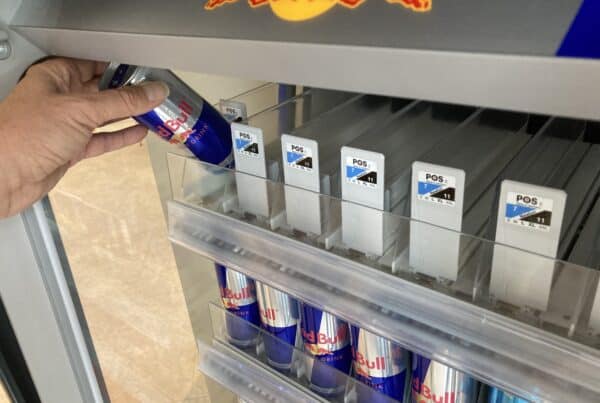 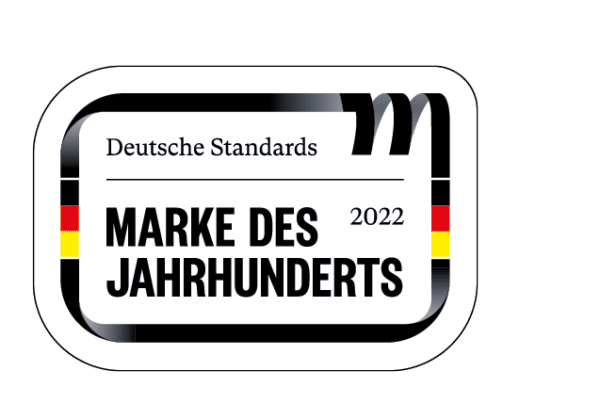 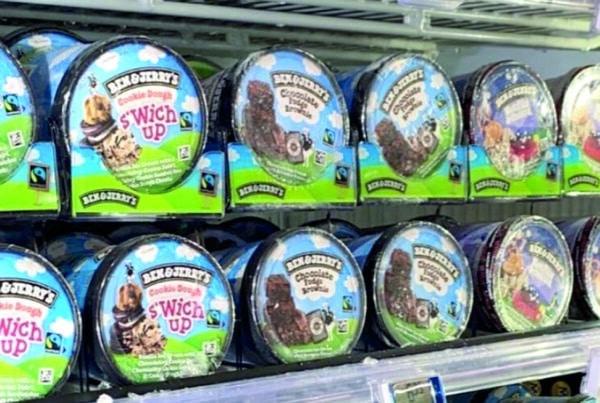