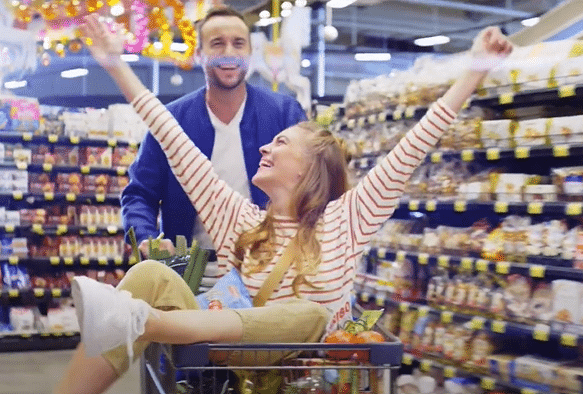 By Melissa Herth27. July 2022No Comments

Bad Salzuflen. (bre) Our image film won 2nd place at the World Media Festival. The film, which was produced last year with Vogelsänger Studios from Lage, was awarded silver in the Corporate Communications category.

Senior Producer Marc Hölscher from Vogelsänger Studios had the idea to enter the film in the competition. He says, “We entered the film because it is very modern and contemporary, and designed and produced to suit the target audience. We are convinced that this film sets standards in B2B corporate communications.”

The image film was shot last year in July at the company’s headquarters in Bad Salzuflen and at a supermarket near the Dutch border, among other locations. The preliminary work for the film took about six months. In several working sessions, our marketing team developed the idea and concept for the film together with the Lagens agency. “The biggest challenge in the project was the development of the conceptual guideline, which runs stringently through the project and serves all areas of interest from POS industries through the products while offering maximum entertainment value,” Marc Hölscher describes the special demands placed on the team.

For the shoot, Cara Hausdorf, Maren Brettmeier and Timm Becker from our marketing department at POS TUNING and an 8-person team from Vogelsänger Studios were on location for four days. In addition to some professional actors who took on the main roles in the film, there was also the opportunity for a few of our employees to get involved in the shooting and participate in some scenes.

The 23rd Television & Corporate Media Awards honor outstanding TV and corporate media solutions on an international level. Awards are given to audiovisual, print and online productions from the fields of information, education and entertainment, with particular emphasis on how effectively the designated target group is addressed. The media submitted are divided into 17 main categories and numerous defined subcategories. 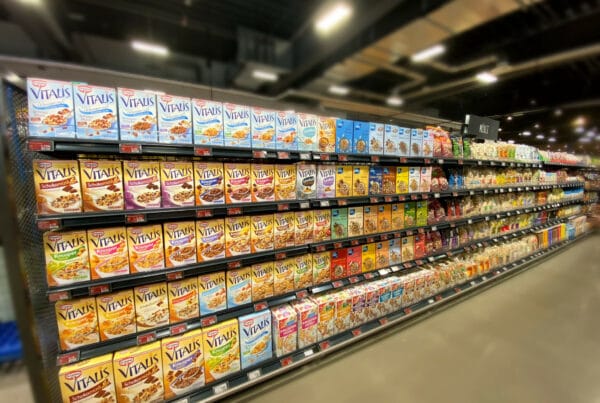 Can the classic shelf be digital? 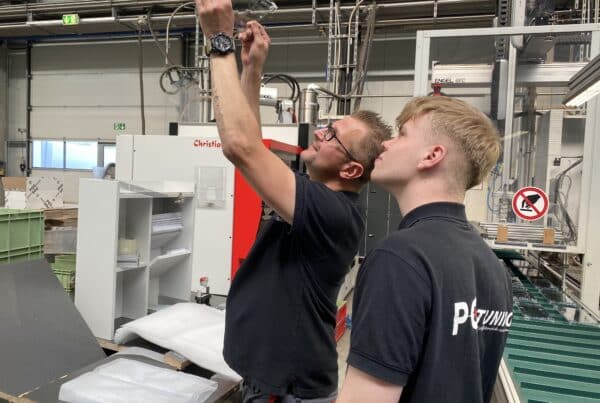 We deliver for sure!

Tips for brand and product presentation